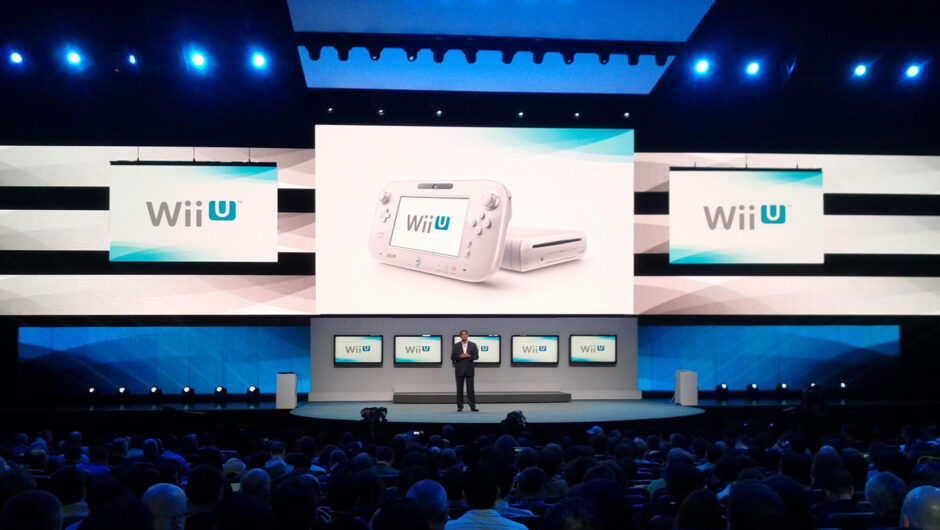 Looking back on earlier console generations, its very evident that Nintendo has been top seller for a long time without any close contestants. Nintendo’s Entertainment System, or NES for short sold super well when it hit the global market, and their handheld consoles are still dominating the market today.

The Wii has been outselling every other console in the current generation, in spite of sporting the weakest hardware and in such lengths that you could accuse the Wii for not being part of the generation. My best bet for the huge sales numbers is the branding and the well known and loved franchises you can only play on Nintendo consoles – not to mention the introduction to motion sense via the controllers.

It does looks like the Wii U – Nintendos next console slated to compete with the Xbox One and Playstation 4 – is having problems getting out of the gate when it comes to sales. A quick look at the games for it reveals the problem: The Wii U lacks third party support. The only one that seems to really support Nintendo’s newest is Ubisoft, but for how long? Can the Wii U survive just on Nintendo’s own games? From my perspective it’s gonna be a struggle but I am still crossing fingers that Nintendo will be able to get more deals in place, including FIFA, as EA has announced they won’t be releasing the game for the console.

The big question: Why? It could everything from the weaker hardware to being more difficult to develop for, or simply not getting deals in place.

There’s not of options left for Nintendo, at least not in the coming generation. The only triumph for the Wii U is th gamepad with a screen. Sony and Microsoft has responded in kin; Microsoft have presented SmartGlass which is a companion app and Sony presented the Playstation app, both are apps you can install on your smartphone or tablet. At this years E3 we saw several games making use of these apps and this opens up for possibility that some exclusive titles may hit the other consoles. At this point all Nintendo have left is their franchises.

Microsofts and Sonys alternative to the gamepad could explain why some developers jumping ship; the other consoles have better graphics and a bigger fanbase. If Nintendo wants to stay in the war, they need to find a partner to make a console that can compete with the generation after the Xbox One and Playstation 4 – because right now they are not part of it. They are still alive but that is thanks to the strong franchises and that the Wii U is already released, but they aren’t fighting.

Question remains: Have Nintendo gotten too cocky with too much faith in their brand and franchises? We KNOW that the Wii U have not sold very well and their handheld, the 3DS also struggled (until a recent price drop), and can they dig themselves out of this mess?